The UCSD-CASA Community Station is a public space that anchors a mixed-use affordable housing project in the U.S. border community of San Ysidro, with cultural, social and economic programming co-curated between UC San Diego and the community.

The UCSD / CASA Community Station is located in the border neighborhood of San Ysidro, walking distance from the San Ysidro checkpoint, the busiest land-crossing in the world. With a of 29,000 that is 92% Latinx, San Ysidro has among highest unemployment rates and lowest median household income in the County of San Diego. 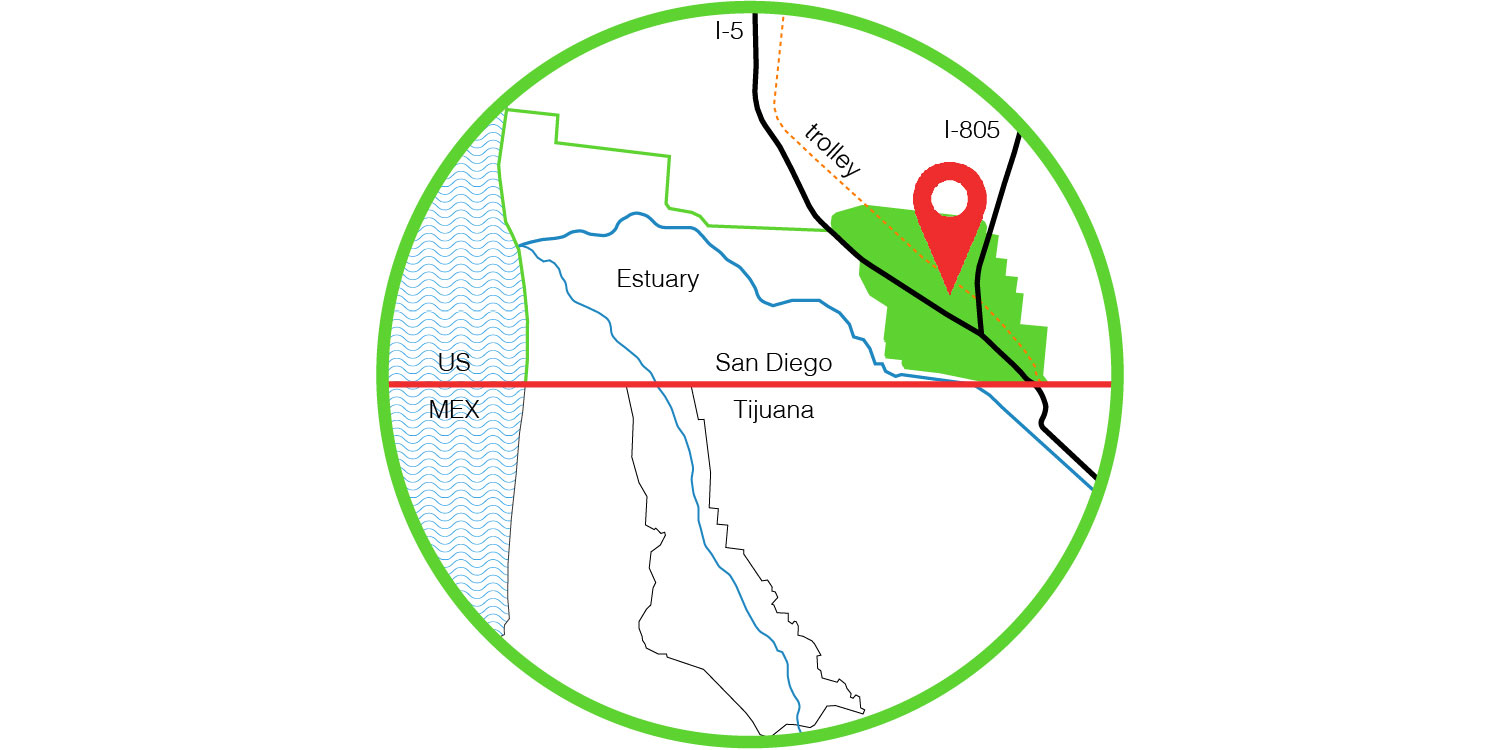 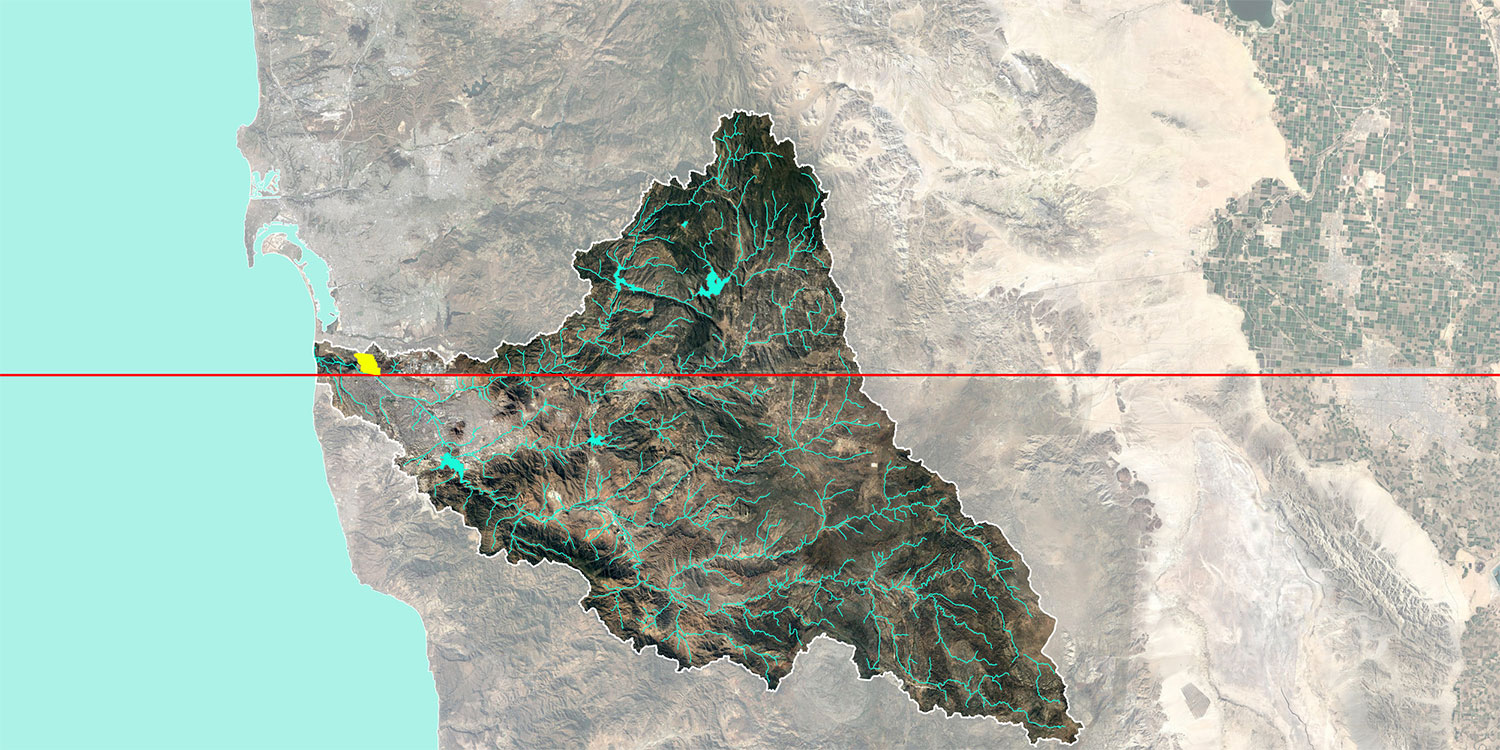 The UCSD / CASA Community Station is a partnership with Casa Familiar, a robust 30 year-old community-based organization, whose vision is to organize and empower the residents of San Ysidro and South San Diego to take an active role in the civic, environmental and quality of life issues affecting their region.  Casa provides over forty programs spanning a variety of areas – from health and immigration services to job training and arts & culture, to address the vital economic and community development issues faced by residents in this border community. 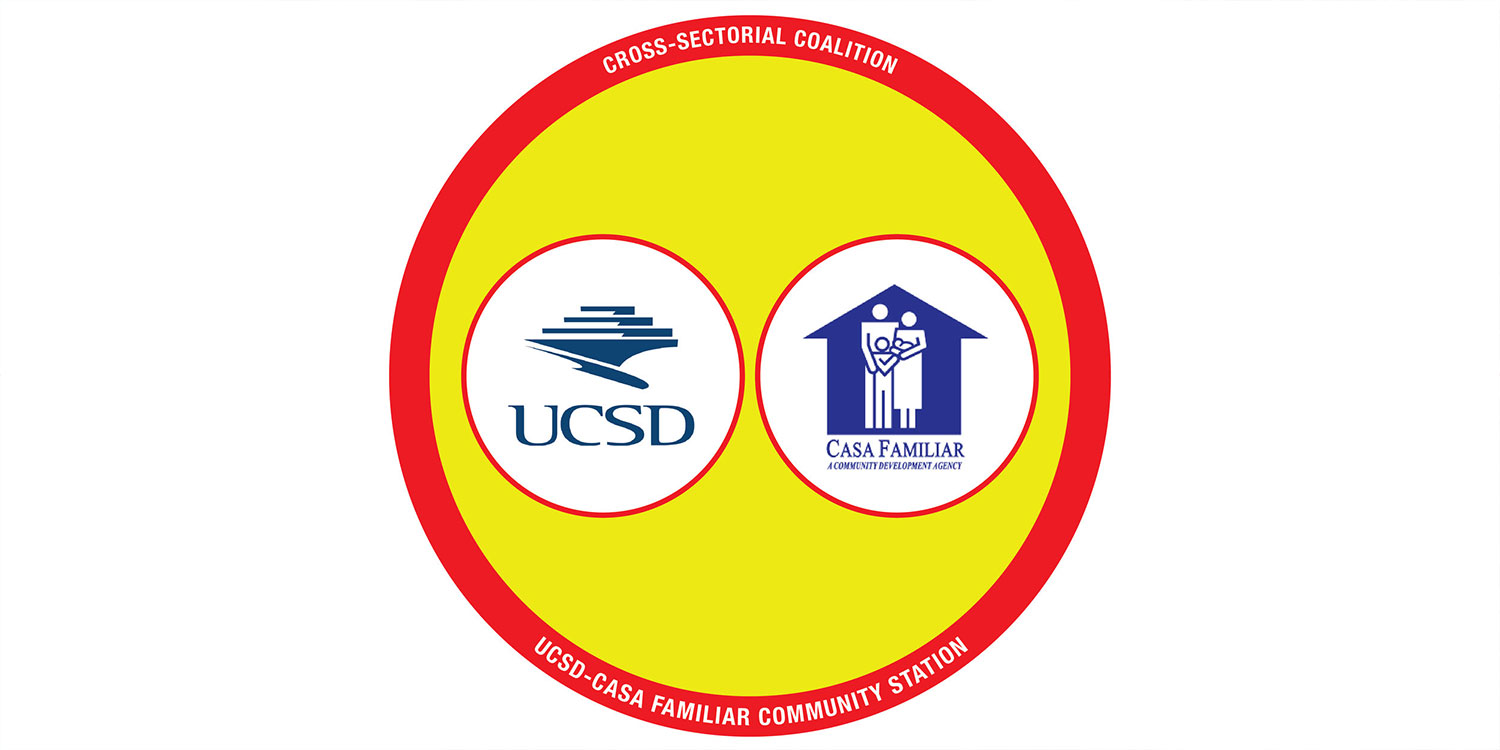 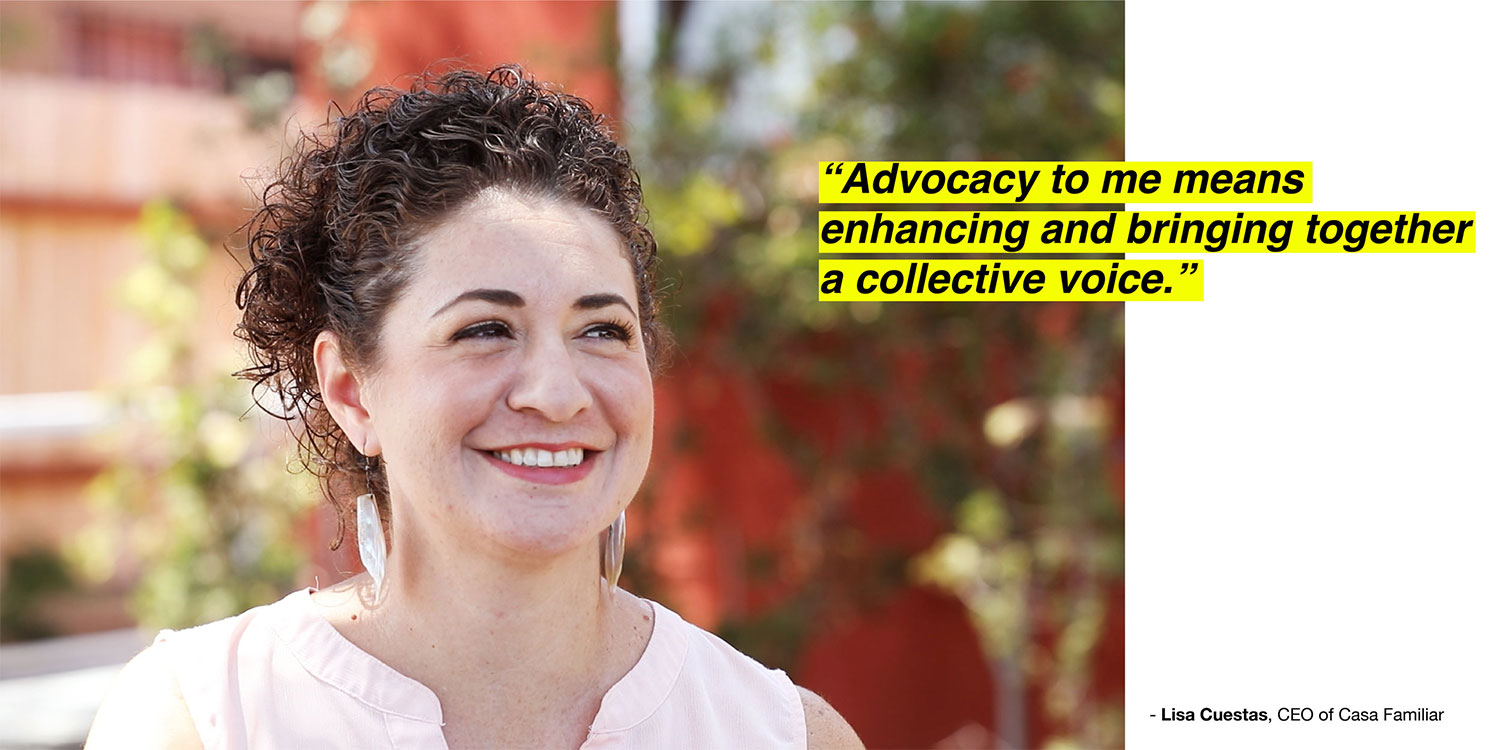 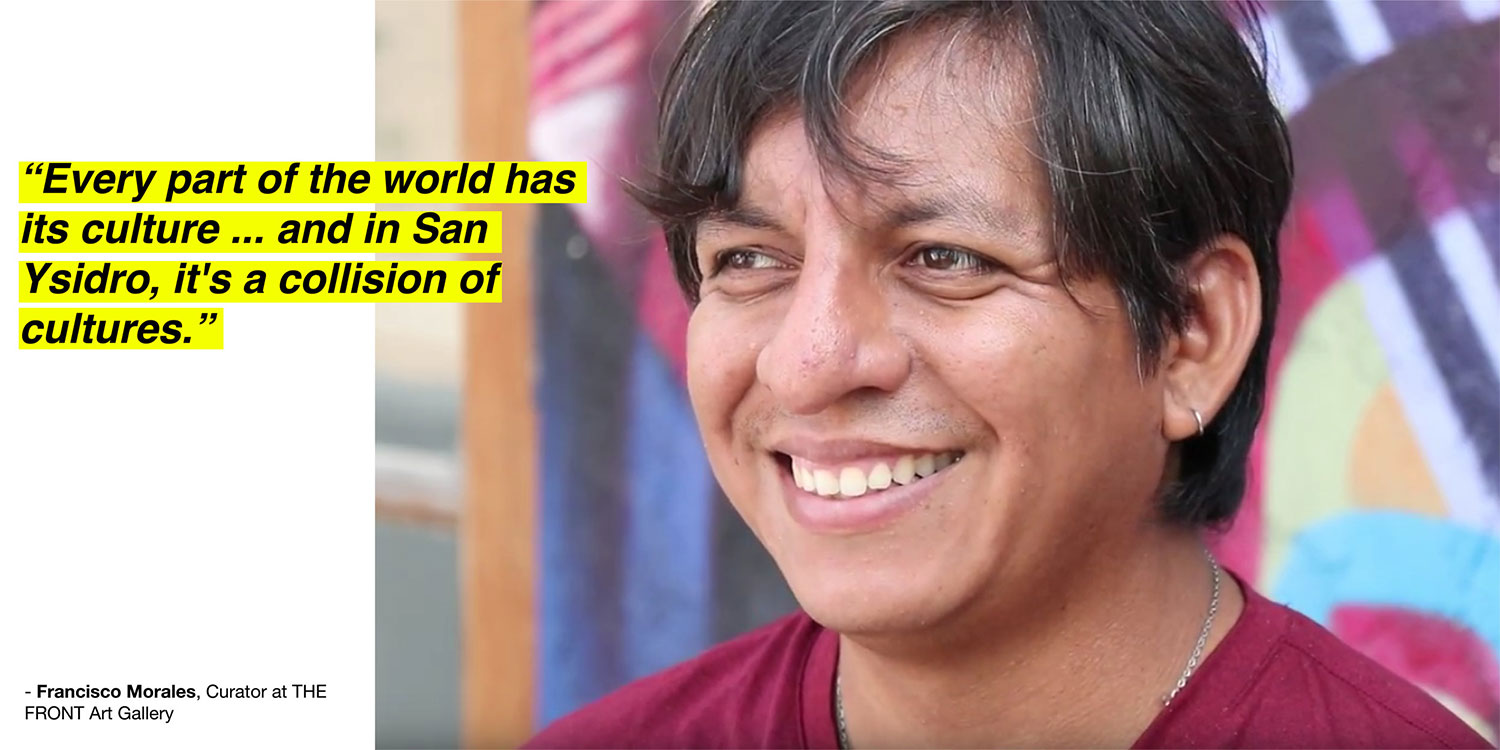 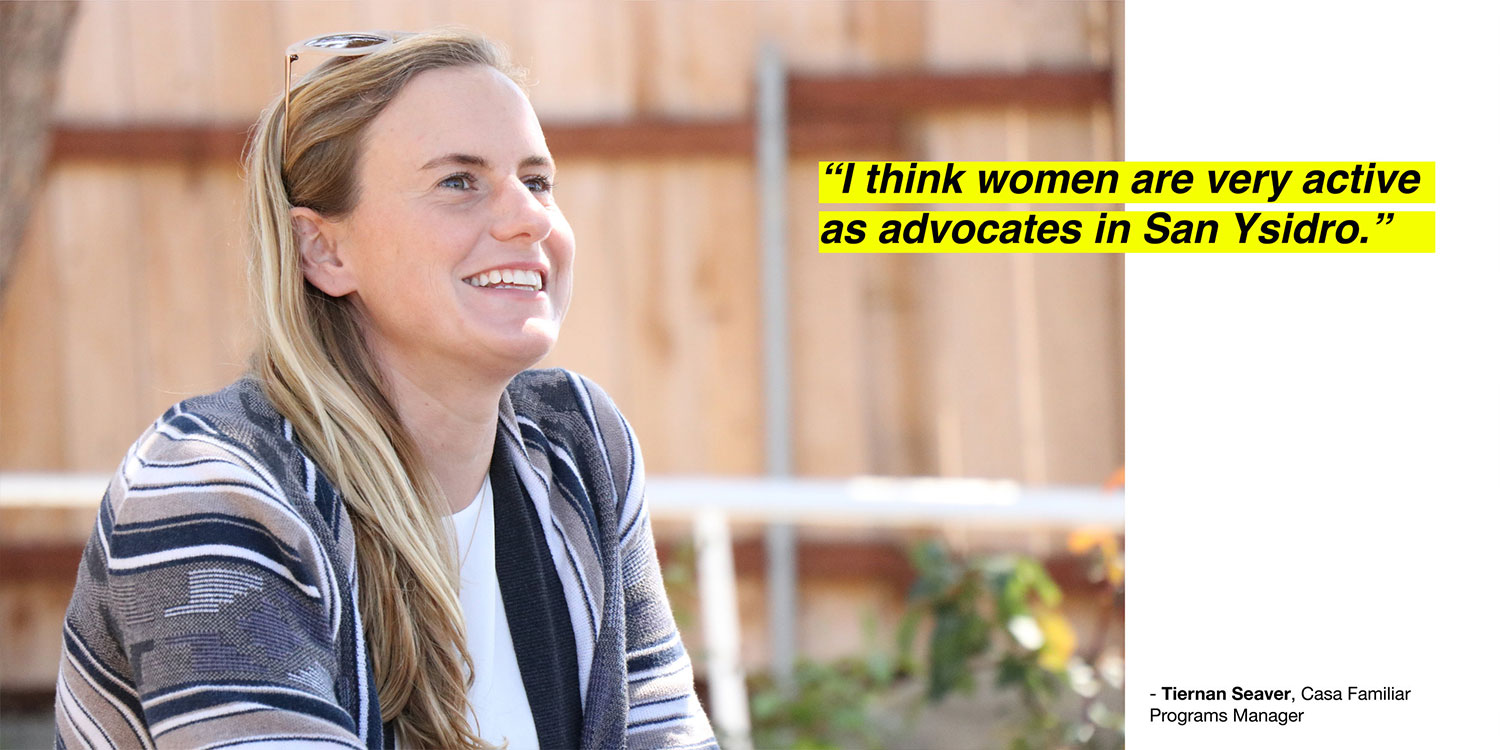 The Physical Infrastructure: Public Space as a Seed For Social Housing

For the past years, UCSD-CASA Community Station programming took place in various community spaces in San Ysidro owned and operated by Casa Familiar. The future UCSD-CASA Community Station lives inside of Casa Familiar’s new mixed-use social housing project called Living Rooms at the Border. Designed by Estudio Teddy Cruz + Fonna Forman in partnership with Casa Familiar, and the support of Studio E Architects, the project broke ground in December 2018 and will be completed in January 2020.  The UCSD-CASA Community Station serves as a public and cultural space that anchors the social housing project, which includes a black-box theater, music and sound studios, small pavilions for social and health services, and an open-air pavilion for arts and cultural programming, to be co-curated by UC San Diego and the community of San Ysidro.

Design and Construction of Living Rooms at the Border is funded by the PARC Foundation and a grant from ArtPlace America, among other sources, and financial support from Civic San Diego, Capital Impact Partners and Citi Community Capital.

The UCSD-CASA Community Station lives inside of Living Rooms at the Border, a mixed-use social housing development of Casa Familiar, based in San Ysidro.  The project has been a beloved neighborhood aspiration since 2008, and finally broke ground in December 2018. 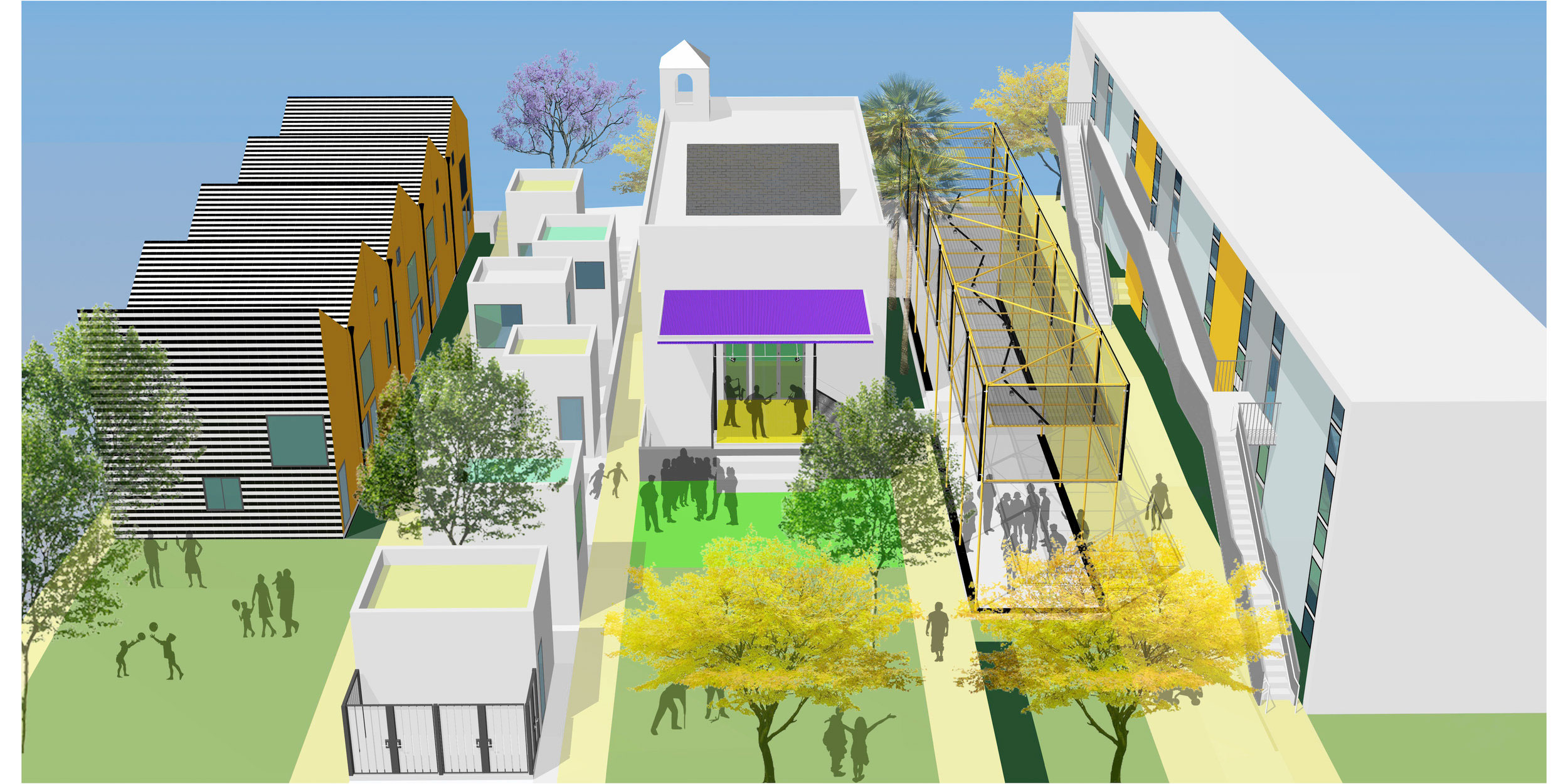 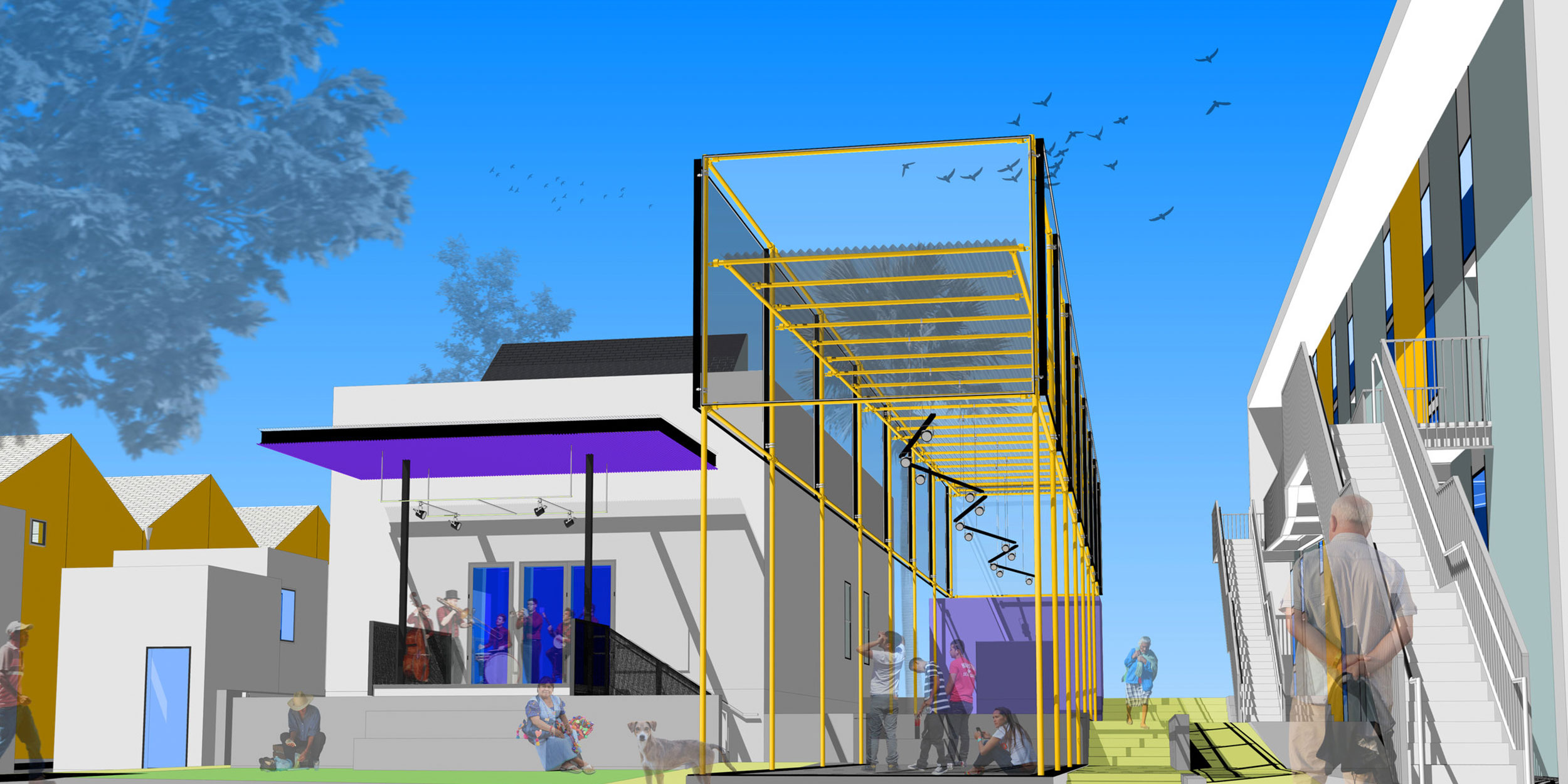 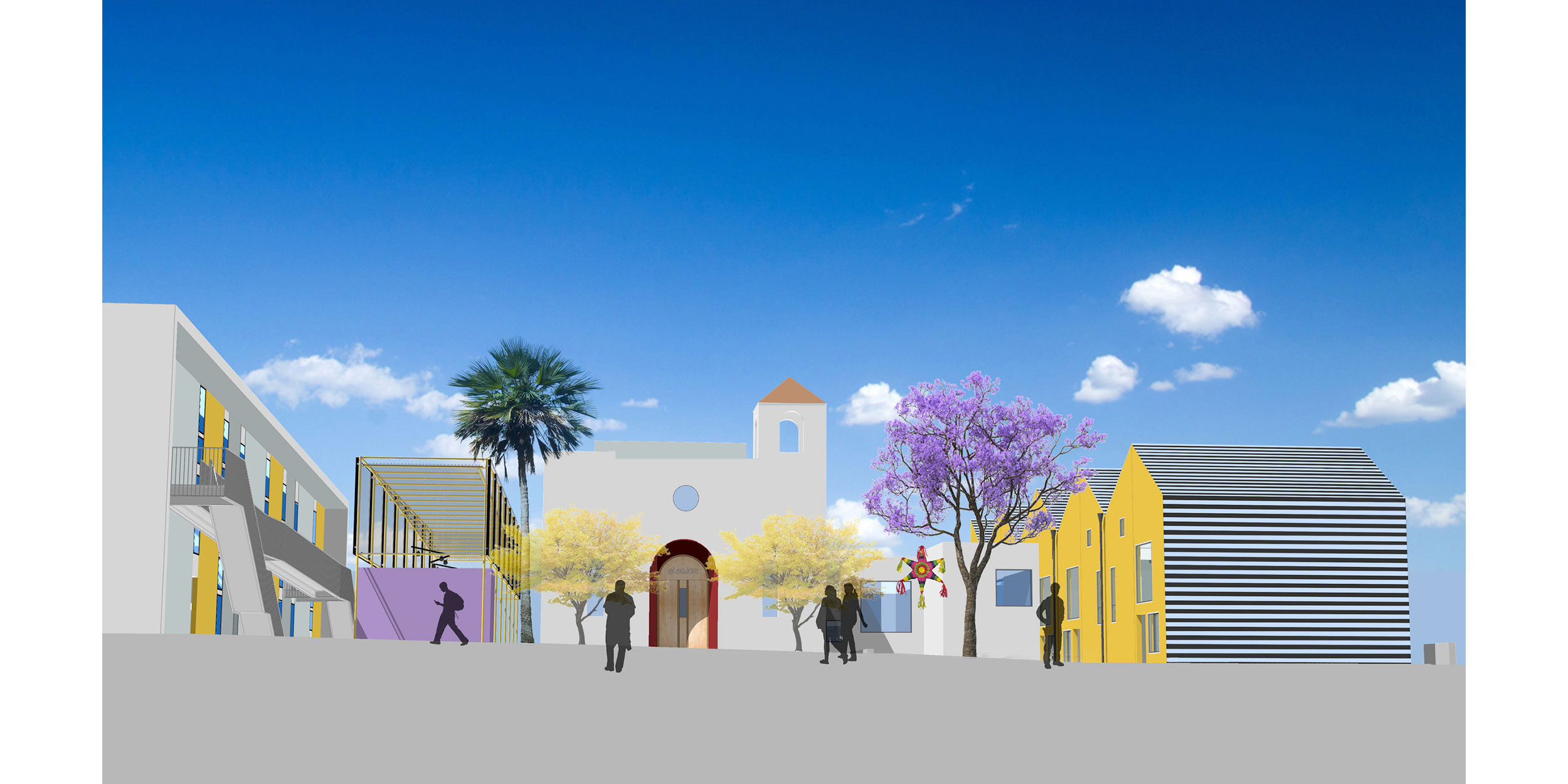 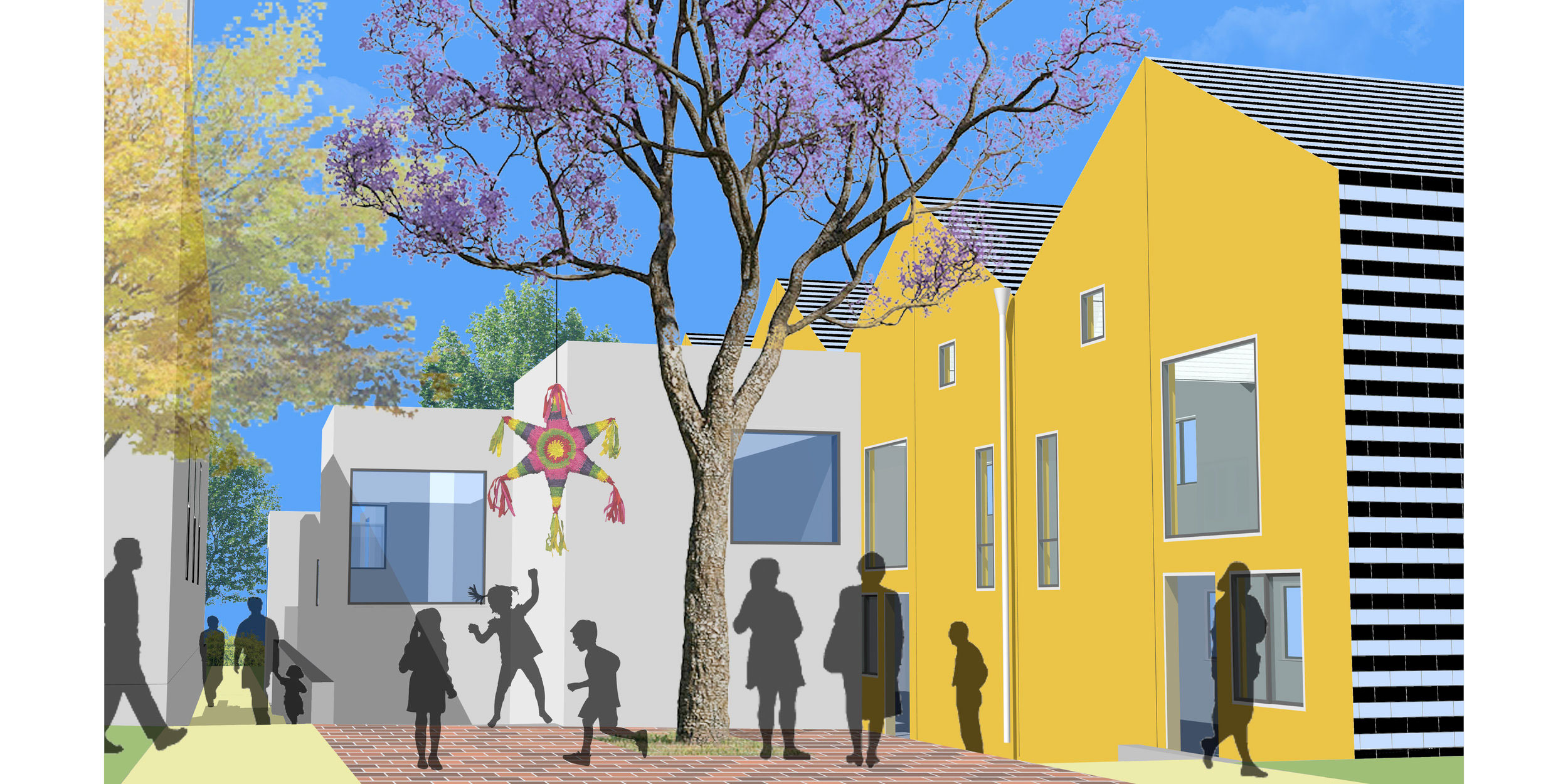 Public Exhibition of Living Rooms at the Border

Inspired by the cultural strategies of critical pedagogy, educational programming at the UCSD-CASA Community Station focuses on pedagogical processes that increase public knowledge, and community capacity for political and environmental advocacy and action.  UC San Diego researchers and students partner closely with community activists, promotoras, residents and especially youth, to assemble urban narratives of every-day life and other bottom-up urban data that are difficult to  access through conventional university-based research methods.  Ethnographic skills of building trust, listening, documenting, learning, and visualizing enable us to better understand the rich, rooted-knowledges of the community, and the challenges it faces.  This knowledge then becomes evidence that we visualize, and disseminate culturally through arts and culture, as tools for public communication and policy advocacy.  Arts & culture that can change hearts and minds in ways that hard data cannot.

For example, UC San Diego MFA student, Andrew Sturm, wanted to expose unjust air quality issues faced by communities located close to the border checkpoint, where hundreds of thousands of cars idle each week, sometimes for hours, as they wait to cross the border.  He wanted to understand how the residents of San Ysidro experienced this injustice, and he invited them to share their stories.  One resident introduced us to his backyard, where he had planted a lemon grove many years earlier. The fruits were covered in black silt from the polluted air. The Border Lemons Story became an important cultural strategy for mobilizing awareness of the air quality problem within the community as well as the institutions that govern air quality policy.